The Proteomics Laboratory has the necessary equipment to offer two main services:

Separation of protein mixtures can be carried out by two-dimensional (2D) electrophoresis. It is a much more resolutive technique than the conventional one (one-dimensional electrophoresis), since in it, proteins are only separated according to their mass, while in 2D, they are separated both by their native charge and by their mass. 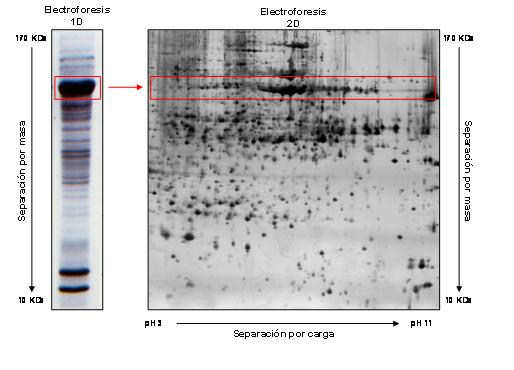 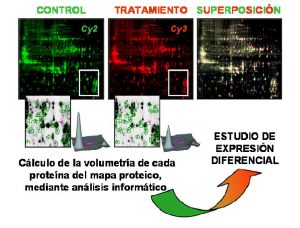 On the other hand, the service has an FPLC for the separation of proteins by liquid chromatography. 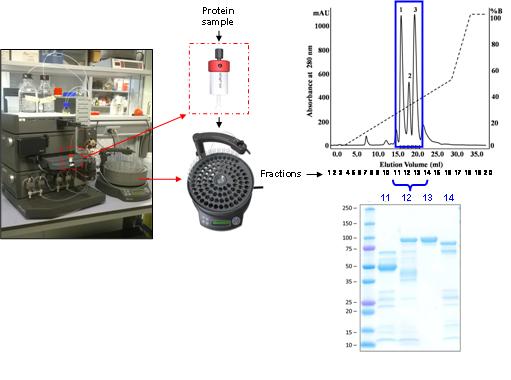 NOTE: with this equipment purification of proteins that are part of inclusion bodies can be carried out using the ‘< strong style=”font-size: 16px;”>refolding on column‘, being able to recover the purified, soluble protein of interest and activate.

The IBMCP has developed a new service for the production of recombinant proteins in E. coli. Bacterial systems for the expression of heterologous proteins have important advantages in terms of ease of use, cost and production times.

The service starts from the organism transformed with the recombinant protein tagged with His/MBP/GST. You will perform small-scale expression assays to design the protocol with the parameters optimized for the specific protein. More information in the following PDF:

In the future, the possibility of producing recombinant proteins in eukaryotic systems (P. pastoris or S. cerevisiae) is considered, since it allows the expression of proteins with post-translational modifications.was Bergua

The start-up of this service was carried out by Jose Luis García Martínez, Research Professor at the IBMCP, currently retired.

Characteristics of the samples:

Ideally, in both cases, the proteins are resuspended in a given buffer, in a maximum volume of 200 μl.

NOTE: It is very important that from the initial process of protein extraction, the user take precautions against contamination of their samples with keratins, wearing gloves and gown at all times.

Characteristics of the samples:

The sample must be filtered and/or centrifuged prior to injection to avoid clogging of column and FPLC filters.

The buffers must be provided by the user, and can be filtered in the service.